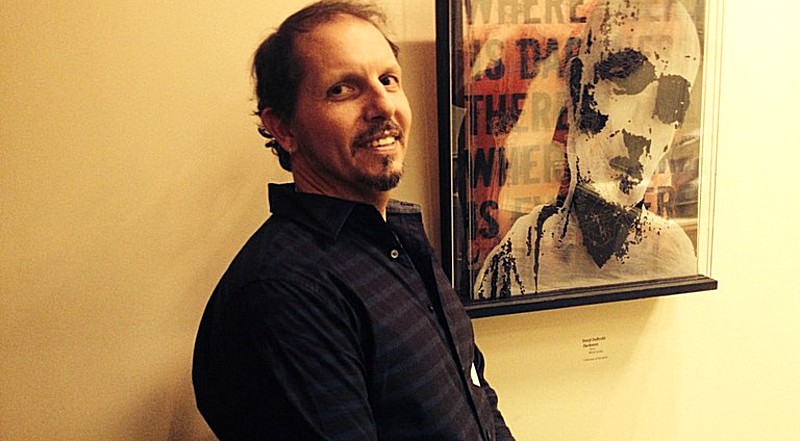 A Greenville native and graduate of Riverside High School, Darryl DeBruhl, studied Business at University of South Carolina Spartanburg.  He discovered his creative abilities as a child, and was repeatedly reprimanded in gradeschool for 'doodling' during class.  'Doodling' would become one of his greatest artistic outlets and today his Doodles  represent a portion of his work and can be seen in Doodle album.

Recognizing artistic gifts can be inherited, Darryl credits his father, Alonzo DeBruhl also an artist, with encouraging his talents and fostering his creative genius.

Influenced by Jasper Johns, Warhol, Dali and others, Darryl says in his artist statement that he is,

"...Visual not verbal.  I have always expressed my feelings better thru my art than verbally.  I get inspiration everywhere....from cemetaries to the door knob on my grandparents homeplace to racing thoughts in my head at night.  In my art, I try to show others what my world looks like thru my eyes."

"I dream of painting and then I paint my dream. Vincent Van Gogh"

So why the, "Von"? Being of German descent, Darryl uses this spelling as his artist name for distinction. Fun Fact: "VonBruhl" means from the town of Bruhl. 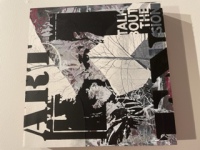 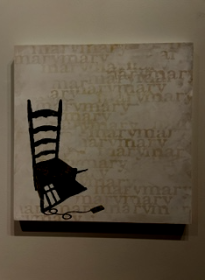 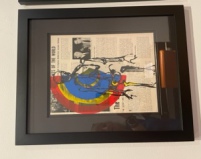 IN HONOR OF MY FATHER,

WHO WE LOST TO COVID

A fun tribute to Alan Ethridge from Greenville's Metropolitan Arts Council. Artists had the opportunity to celebrate Alan's birthday with creating an art piece that was reflective of Alan! 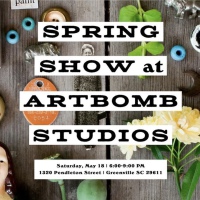 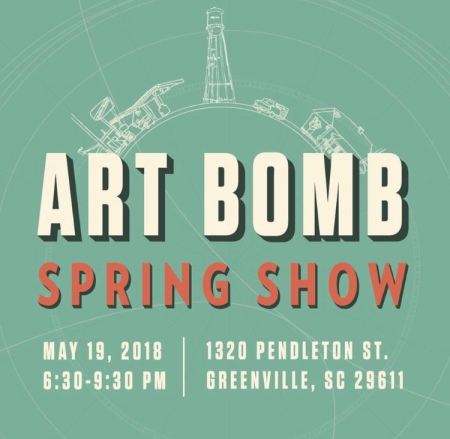 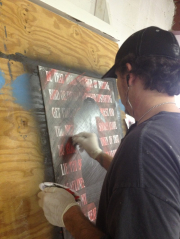 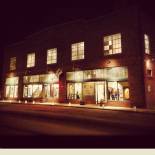 Art will be available for purchase 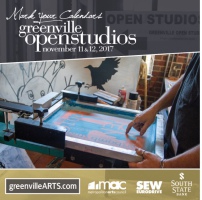 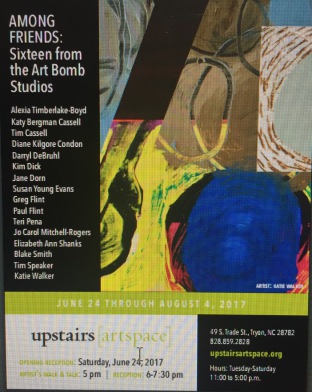 "I Am Prey" featured 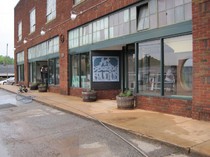 *The ArtBomb Studio is not open with business hours as it a studio completely devoted to working artists.  Our gallery is open to the public on Exhibition evenings and during Open Studios Weekend.  Appointments are otherwise necessary.

A few of VonBruhl's purchased artwork can be viewed at: 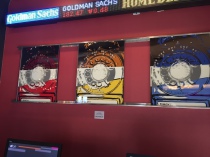 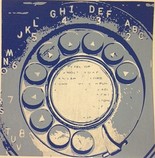 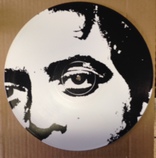 Wild Side @ Earshot Records fall of 2014 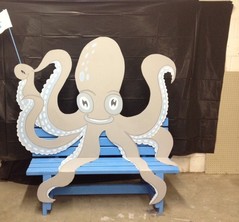 Sieben @The Children's Museum of the Upstate 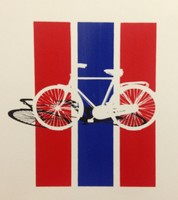